Pilgrimage, Place, Heritage, and the Politics of Replication

A special issue of Religion, based on the work of the 'Pilgrimage and England's Cathedrals: Past and Present' AHRC project.

Religion in cathedrals: pilgrimage, heritage, adjacency, and the politics of replication in Northern Europe - Simon Coleman and Marion Bowman

Replication or rivalry? The ‘Becketization’ of pilgrimage in English Cathedrals - John Jenkins

Caminoisation and Cathedrals: replication, the heritagisation of religion, and the spiritualisation of heritage - Marion Bowman and Tiina Sepp

On praying in an old country: ritual, replication, heritage, and powers of adjacency in English cathedrals - Simon Coleman 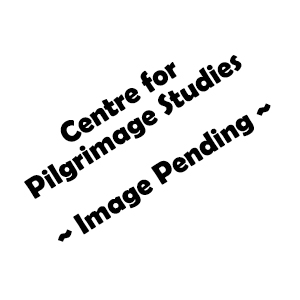 The Centre for Pilgrimage Studies website is currently undergoing redevelopment.

Content previously available is in the process of being migrated, so please check back soon!